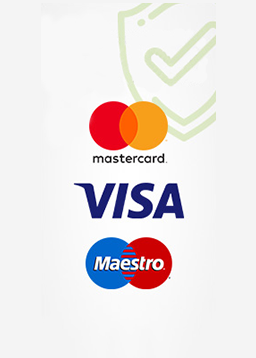 This series will reappraise and reconceptualize an enduring theme of medieval studies: the association between the papacy and Latin or Western Christendom. Scholars have envisioned Christendom as an assembly of catholic Christian churches, peoples, kingdoms, and communities united under the authority and spiritual leadership of the Roman papacy. In this series, the totalizing claims of Christendom as a papal project will be set in dialog with the pluralistic realities of medieval societies in Europe, the Mediterranean, and the wider world. Books might explore the parameters of Christendom as an idea or ideological expression, but also as a public realm of interlinked if contested institutions, political habits, rituals, communications, and artefacts. The series treats the claim that medieval Christendom formed the foundations of modern Europe as a construct for interrogation rather than an essential historical reality.