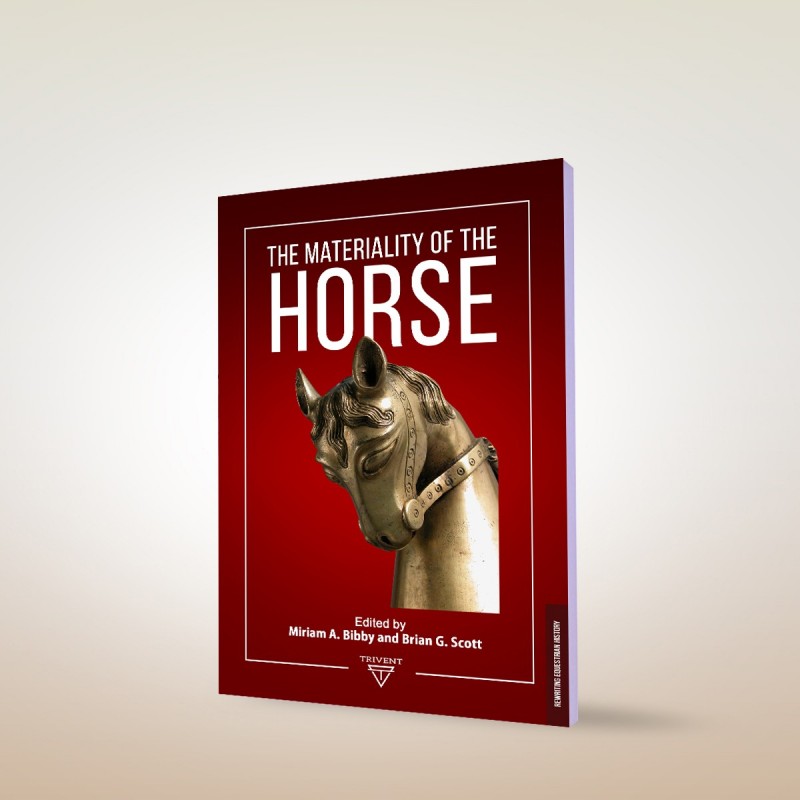 Inspired by our age-old fascination with equids, Materiality of the Horse brings the latest academic research in equine history to a wider readership. Themes examined within the book by specialist contributors include explorations of material culture relating to horses and what this discloses about the horse-human relationship; fresh observations on significant medieval horse-related texts from Europe and the Islamic world; and revealing insights into the effect of the introduction of horses into indigenous cultures in South America. Thought-provoking and original, Materiality of the Horse is the second volume in Trivent Publishing’s innovative “Rewriting Equestrian History” series.

CHAPTER 1. Pony Breeding in the New Forest: A Continuation of Medieval Practice

CHAPTER 3. A Tapuya “Equestrian Nation”? Horses and Native Peoples in the Backlands of Colonial Brazil

CHAPTER 4. Counting Your Blessings in Froissart’s “Debate of the Horse and the Greyhound”

CHAPTER 5. Equids in Late Byzantine Hagiographies: A Comparison with the Middle Byzantine Period

CHAPTER 8. Equestrian Military Equipment of the Eastern Roman Armies in the Sixth and Seventh Centuries

CHAPTER 9. Horse Burials among the Lombards and Avars: Some Differences and Similarities between the Germanic and Nomadic Rituals

MIRIAM A. BIBBY is an archaeologist and historian specialising in the history of the horse, particularly the horse in northern England and Scotland. She is currently engaged in specialist research at the University of Glasgow into the history and influence of the Galloway horse. Miriam was formerly a tutor, year convenor and course developer for the University of Manchester’s networked learning course in Egyptology. While at Manchester, she gained her M.Phil. on the topic of the horse in ancient Egypt and in 2000 she founded Ancient Egypt magazine. She has presented at numerous conferences and her work has been published in many journals and magazines. Miriam has also worked as a museum curator and in heritage management.

BRIAN G. SCOTT is the former Keeper of Conservation at the Ulster Museum, Belfast. He has written extensively on early metallurgy, with special emphasis on iron and steel, and is also a specialist on Irish Later Bronze Age equitation, as well as on early artillery, having published the definitive studies of the late-sixteenth and seventeenth centuries cannon in the City of Derry~Londonderry and on the mortar campaign during the 1689 Siege. 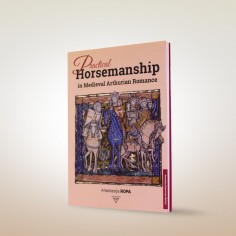 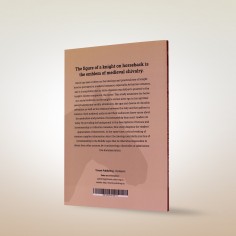 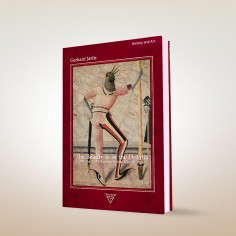 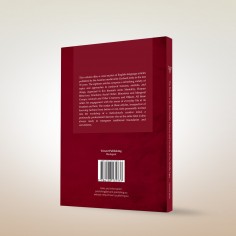 The Beauty is in the Details. Patterns and Contexts in the Middle Ages

For details on this volume, please contact us at publishing@trivent-publishing.eu.

This volume offers a cross-section of English-language articles published by the Austrian medievalist Gerhard Jaritz in the last 35 years. The eighteen articles comprise a refreshing variety of topics and approaches to medieval humans, animals, and things, organized in five thematic units: Mentality, Human Behaviour, Emotions; Social Order; Minorities and Marginal Groups; Animals and Other Creatures; and Objects. All these reflect his engagement with the issues of everyday life at its broadest and best. The reader of these articles, irrespective of knowing Prof. Jaritz from before or not, feels personally invited into the workshop of a meticulously creative mind, a profoundly professional historian who at the same time is also always ready to transgress traditional boundaries and conventions. 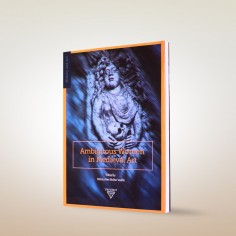 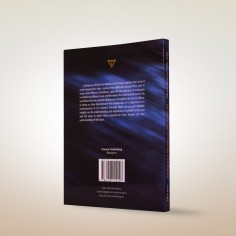 Ambiguous Women in Medieval Art brings together the work of seven researchers who, coming from different perspectives, and in some cases different disciplines, approach the question of ambiguity in relation to different case-studies where the represented women do not follow the ever-present dichotomy exemplified by Eve and Mary. In doing so, they demonstrate the complexities of a topic that is as contemporary as it is ancient. Through them, we can get valuable insights on the understanding and experience of gender in the past and the ways in which these experiences have shaped our own understanding of this topic.