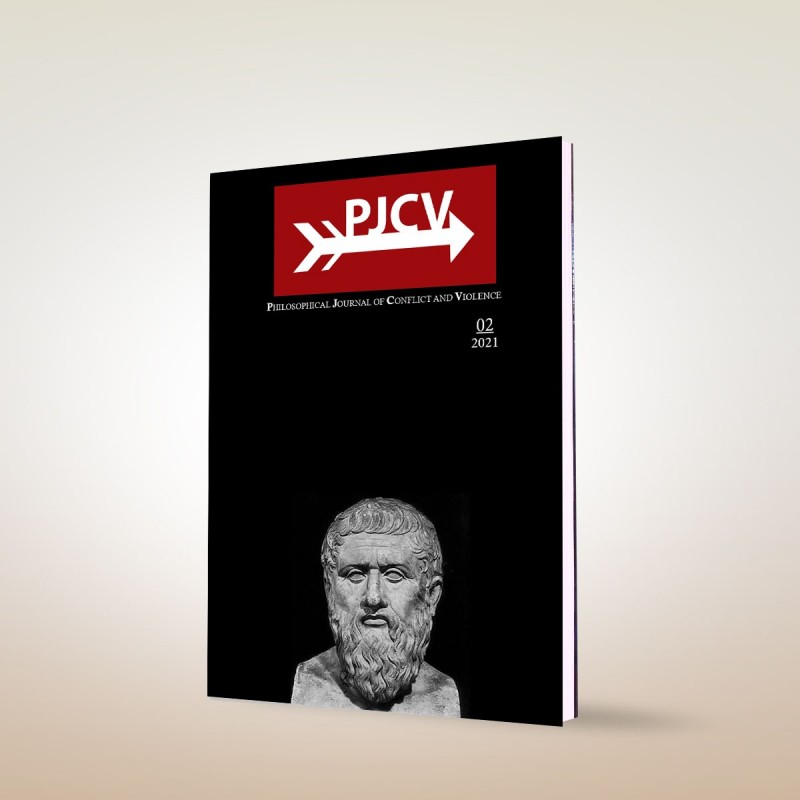 Plato’s Sound Language against the Harm done to Language

Abstract: “To speak in a harmful way (τὸ μὴ καλῶς λέγειν) is not only a false note towards language itself (εἰς αὐτὸ τοῦτο πλημμελές), it is also to infuse some evil within souls.” This worrisome statement in the Phaedo (115 e 5–7) should be considered as a key of Plato’s dialogues. But how shall we understand the harmfulness of a “false note” inside the very language thought of as having its own autonomy? Does it have to do with “stasis between names” (Cratylus 438 d 2), and if so, where to find, inside language, the “right note” capable of preventing the disaster of souls?

Psychology and Violence in Plato’s Phaedrus, Republic and Timaeus

Abstract: In the Phaedrus, Plato describes the control of the epithumia by the reason as being extremely violent. The epithumia-black horse is brutalized and it becomes obedient by this brutality. The aim of this paper is to prove that this violence is not an image, but a psychological reality. Plato defends this point of view in the Timaeus, where he describes the psychophysiological process which occurs when the logos attacks the epithumia. But the Timaeus also shows that the thumos plays an important role in the realization of the rational violence.

War as a Principle? Plato against Thucydides and Heraclitus

Abstract: This paper intends to confront Plato’s thought on war and enmity in Laws 1 (625c-628e) to those of Thucydides and Heraclitus showing that Clinias’ thesis that the state of perpetual war is the principle of legislation has a deep similarity with some aspects of their political thoughts. Next, I investigate how the refutation by the Athenian Stranger of the place and status of war and conflict at the root of political realism is a key argument in the whole process of the Laws and in the emergence of the platonic meaning of political philosophy.

The Conception of stasis and pleonexia in Pseudo-Pythagorean Writings: Platonic Influences and Bricolages

Abstract: The polis, as a gathering of various citizens, may be threatened by discord and finally may collapse because of the stasis, the internal conflict between different groups of people with diverging interests. This scheme is tackled by Plato in Gorgias, and more thoroughly in the Republic. Both dialogues were a source of inspiration for the pseudo-Pythagorean writings which flourished between the second half of the 4th century B.C. and the Hellenistic period. Among them, the treaties attributed to Kleinias, Metopus, Theages, Lysis and Hippodamus frequently use the concept of stasis and pleonexia to describe how a city may be governed and what kind of danger may appear if the citizens’ behavior is not controlled. In general, these treaties adapt the vision of Plato concerning conflict to some Pythagorean images and teachings. By mingling both influences, they blur the frontier between Platonism and Pythagoreanism and create a genre of intertwined literature which may be qualified as bricolage, according to Lévi-Strauss’s concept. These philosophical texts use a range of material mostly traced back to the Hellenistic period, but also some fragments related to the conception of conflicts and violence in early Pythagoreanism.

Conflict and Violence in Neoplatonism: From Cosmic Justice to Cognitive Step

Abstract: While Neoplatonists have little to say on the topic of conflict and violence in their ethics or political philosophy, they use these concepts in order to discuss other issues. Plotinus considers violence as a way of testing one’s alignment with the cosmic order set by Providence. Porphyry and Iamblichus shift the emphasis to withdrawal from the body and universal cosmodicy, neutralizing the special role of violence. Proclus walks in their footsteps, but also gives a new epistemological meaning to conflict: civil war within the soul is a necessary condition for learning and doing philosophy.

Abstract: Notwithstanding the lack of explicit references to Plato’s works in Clausewitz’s writings, this article argues that the Prussian General may have been influenced by the Greek philosopher. First, Clausewitz's concept of “absolute war” has an ideality close to that of a Platonic form, and some of its elements are already present in the Republic. Second, there are strong analogies between Clausewitz’s trinitarian definition of war and the psychosocial features of Plato’s city. Lastly, the article draws a comparison between Clausewitz’s analysis of “martial genius” and Plato’s concept of thumos.

Abstract: Éric Weil presents one of the twentieth century’s most innovative analyses of violence. According to Weil, violence cannot be sufficiently grasped as stemming from ignorance or from the weakness of will. Weil accepts that discourse reduces violence, but also claims that reasonable discourse cannot overcome radical violence. Individuals are always faced with a choice between submitting to the norms of discourse or refusing to be bound by normative behavior. Callicles provides a clear example of this problem. The individual can always extract themselves from reasonable discourse, either by refusing to speak or by choosing violence. 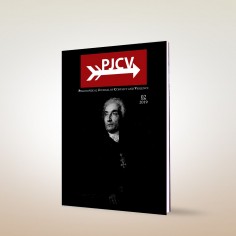 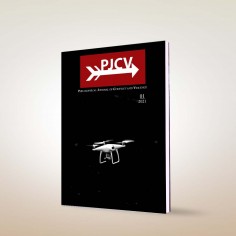